Until recently patients had to choose between great results and a rapid recovery—many procedures could not offer both. When it comes to laser skin resurfacing in Pittsburgh, patients no longer have to choose. At Premier Plastic Surgery, we are pleased to offer this latest cutting-edge laser technology in the form of the Sciton Halo laser system. Additionally, we are among the first plastic surgery practices in Pennsylvania to offer this treatment.

About The Sciton Halo Laser

The Sciton Halo laser is a hybrid fractional laser, which means it administers both ablative and non-ablative wavelengths of laser energy to targeted areas of the skin. To understand how Halo works, it’s important to understand the difference between these two types of wavelengths.

Ablative lasers remove the thin, damaged outer layers of skin, sending the skin’s healing process into overdrive and revealing the softer, more radiant skin beneath. Although ablative laser treatments often require several days of recuperation, their results on lines, wrinkles, scars, and discoloration can be quite significant. 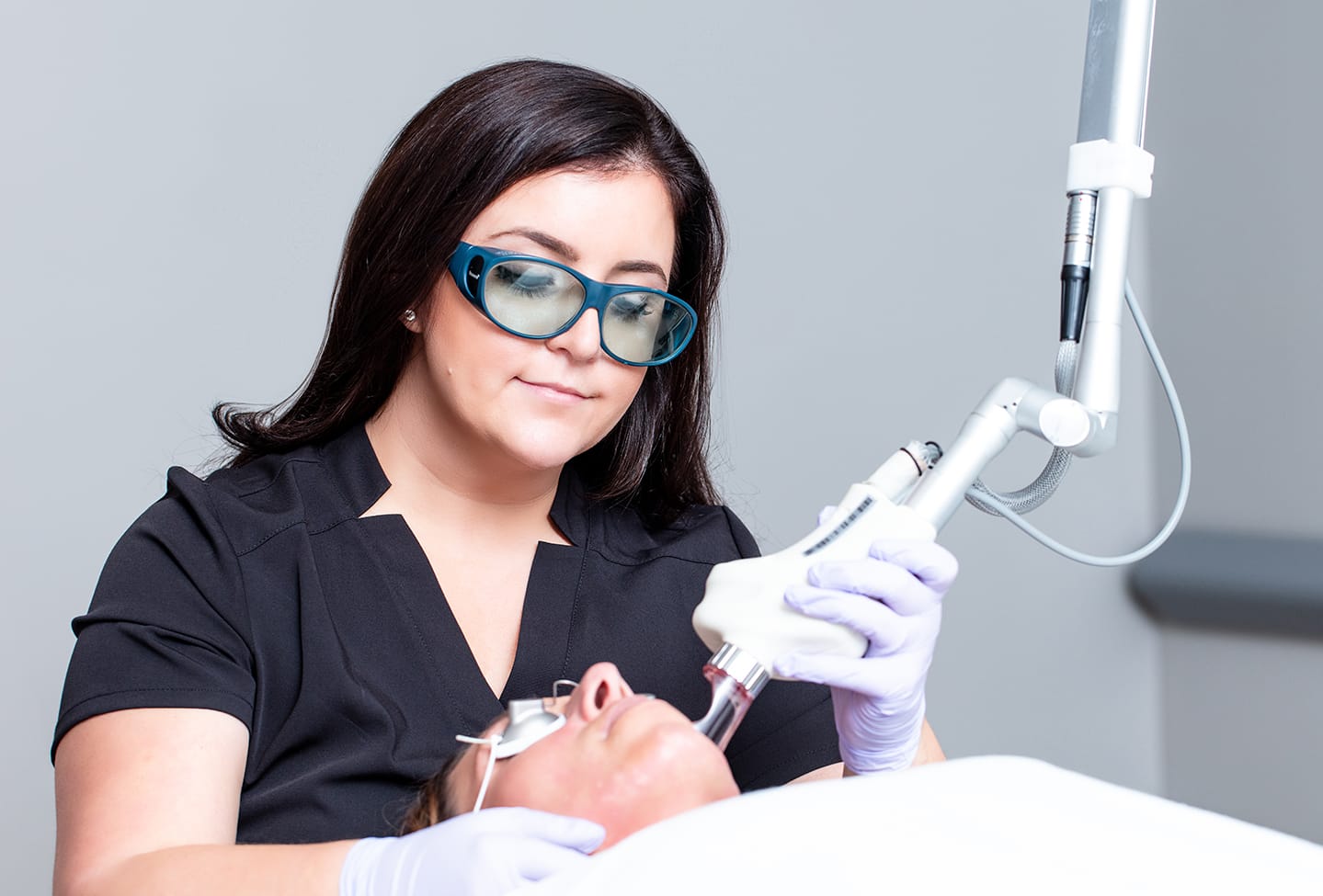 Benefits Of The Sciton Halo Laser 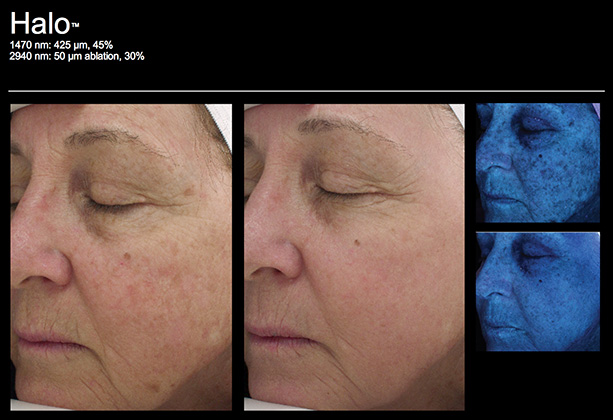 If you are seeking the benefits of laser skin resurfacing in Pittsburgh, Premier Plastic Surgery is among the best options. Helmed by board-certified plastic surgeon Dr. Brian Heil, our practice also boasts a formidable team of Physician’s Assistants—each one personally trained by Dr. Heil. Because of this, your standard of care does not budge, no matter who delivers your laser skin resurfacing.

In addition to our premier standard of cosmetic care, our entire office is also built around you. At Premier, we are focused on a safe, smooth, and effective journey for our patients, and this certainly includes everything surrounding the treatment itself. Schedule a consultation, and learn more about how we can offer you an experience like no other, backed up by blissful results.

A treatment with the Sciton Halo laser is entirely unique. Depending on your aesthetic goals, your treatment may be as short as 30 minutes or longer than an hour. The Halo laser utilizes an integrated cooling tip, which keeps the skin comfortable both during and after treatment. Furthermore, Premier has recently added the Zimmer Cryo 6 to our practice. This Zimmer Cooler provides optimum patient comfort during the Halo procedure.

During your procedure, the Halo laser gently passes over the surface of the skin. As the device glides across the tissue, it emits quick pulses of laser energy. Unlike many other lasers, the Halo only requires one pass over each area, providing safer and more dependable results.

Some patients may benefit from two Halo treatments, spaced at least four weeks apart. In some cases, it will be recommended to include a Sciton BBL (Broad Band Light) Photorejuvenation treatment to maximize results. During your private consultation, we will be providing you with a customized treatment plan.

Patients can expect the tissue to be red and slightly swollen after laser skin resurfacing. It is also common for the skin to be tender for several days. A few days after the procedure, the skin may begin to look dry or flaky. This occurs as the body sheds the old tissue and new, fresh skin is regenerated. Most patients are feeling comfortable enough with their appearance to be back at work in four to five days. The beautiful and glowing results of your Sciton Halo treatment are long-lasting! 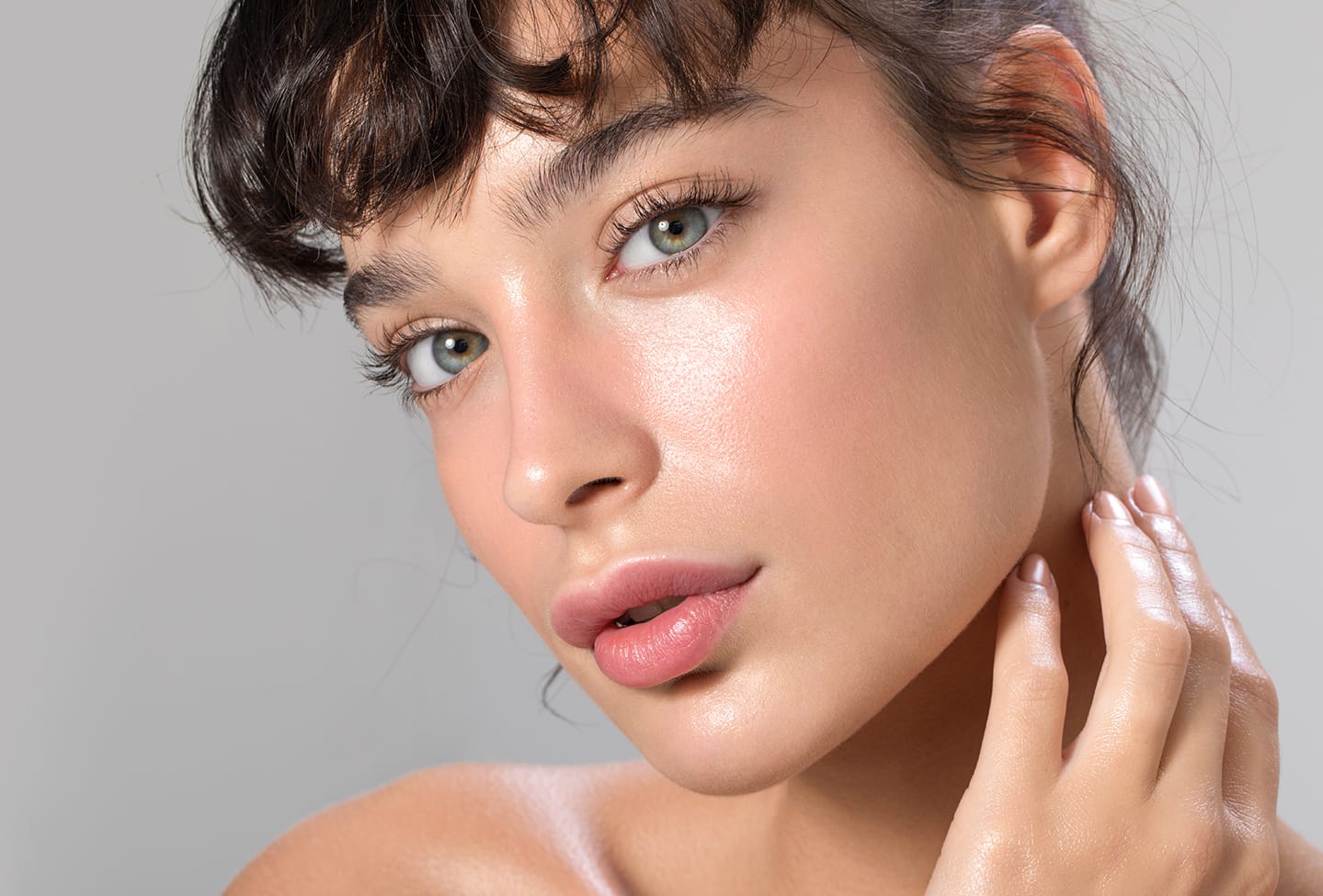 Schedule A Consultation To Learn More

Prior to your treatment, our providers will comprehensively evaluate your skin and listen to your aesthetic goals. A customized treatment plan is developed according to your goals, skin type and budget.

Regardless of the treatment you ultimately choose, we work hard to ensure your results safely and comfortably achieve the outcome you desire.

If you are interested in finding out more about laser skin resurfacing in Pittsburgh, please contact Premier Plastic Surgery at 724-264-3608 to schedule your consultation in our Pittsburgh office. Our Physician’s Assistants will discuss the Halo laser in depth, and explain how it may be helpful for your unique situation. We will create a detailed treatment plan designed to restore a youthful, healthy and glowing appearance and maintain the beautiful results for years to come.